To take a screenshot or screen capture with the Samsung Galaxy Y S5360, simply:

For Android 2.2, hold down the HOLD button and the BACK  button for a few seconds. The HOLD button is on the front of the phone at the bottom, the BACK button is to the right of the HOME button.

For Android 2.3, hold down HOME and the POWER buttons at the same time. The POWER button is on the side of the phone on the right. 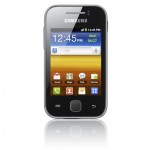 The phone will make the photo capture noise, and ‘Screen captured. Saved as file image.’ should appear on the screen. The image will be stored in the ScreenCapture folder on the phone’s SD Card. 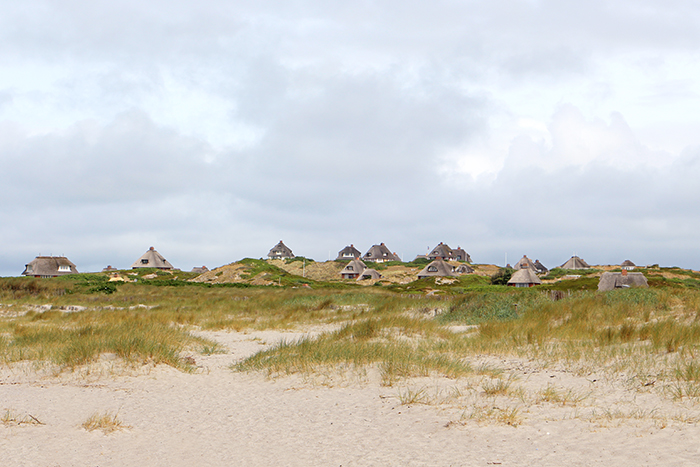 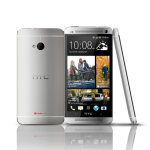